LivWest Group is a local, family-owned organization based out of the Upstate of South Carolina.

LivWest Group is passionate about technology and franchise networking providing jobs for local men and women across the Upstate.  Owning & operating these brands are ways the LivWest Group is able to give back and care for those around us. 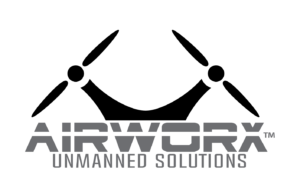 Stephen is married to his business partner, Christy, who is a Registered Nurse, and they have two children, Livia and Westin.

Have a question? Want to learn more? Please let us know! We look forward to serving you!